Dimension Defenders is my new sci-fi adventure series centered around a group of Defenders from all over the many-verse! Directed by an artificial sentient intelligence, the Defenders seek to defend the defenseless and bring peace to the many-verse!

Dimension Defenders: Genesis is being released now, on Kindle Vella.

Dimension Defenders: Genesis is a collection of six stories released in episodic format. The first story, The Pilot, is out now with the second story releasing soon! Also, the first three episodes can be read for free!

In this fun sci-fi adventure, Theovelt finds himself in a strange place where he is recruited as a founding member of the Dimension Defenders. The Dimension Defenders hop between dimensions defending the defenseless and bringing peace to the many-verse! Join Theo as he learns his new role as a Defender and makes new friends along the way!

Check out Dimension Defenders: Genesis now by clicking here . Don't forget to follow the story on Kindle Vella to stay updated when new episodes are released! Comments and Faves would be greatly appreciated as well! Thanks for being interested in my work! God Bless!

I am so thankful for the kind readers who support what I do.

As an Amazon Associate I earn from all qualifying purchases made through links on this site. If you are interested in readin some of my fiction works, check out my books!

Get the latest posts delivered right to your inbox 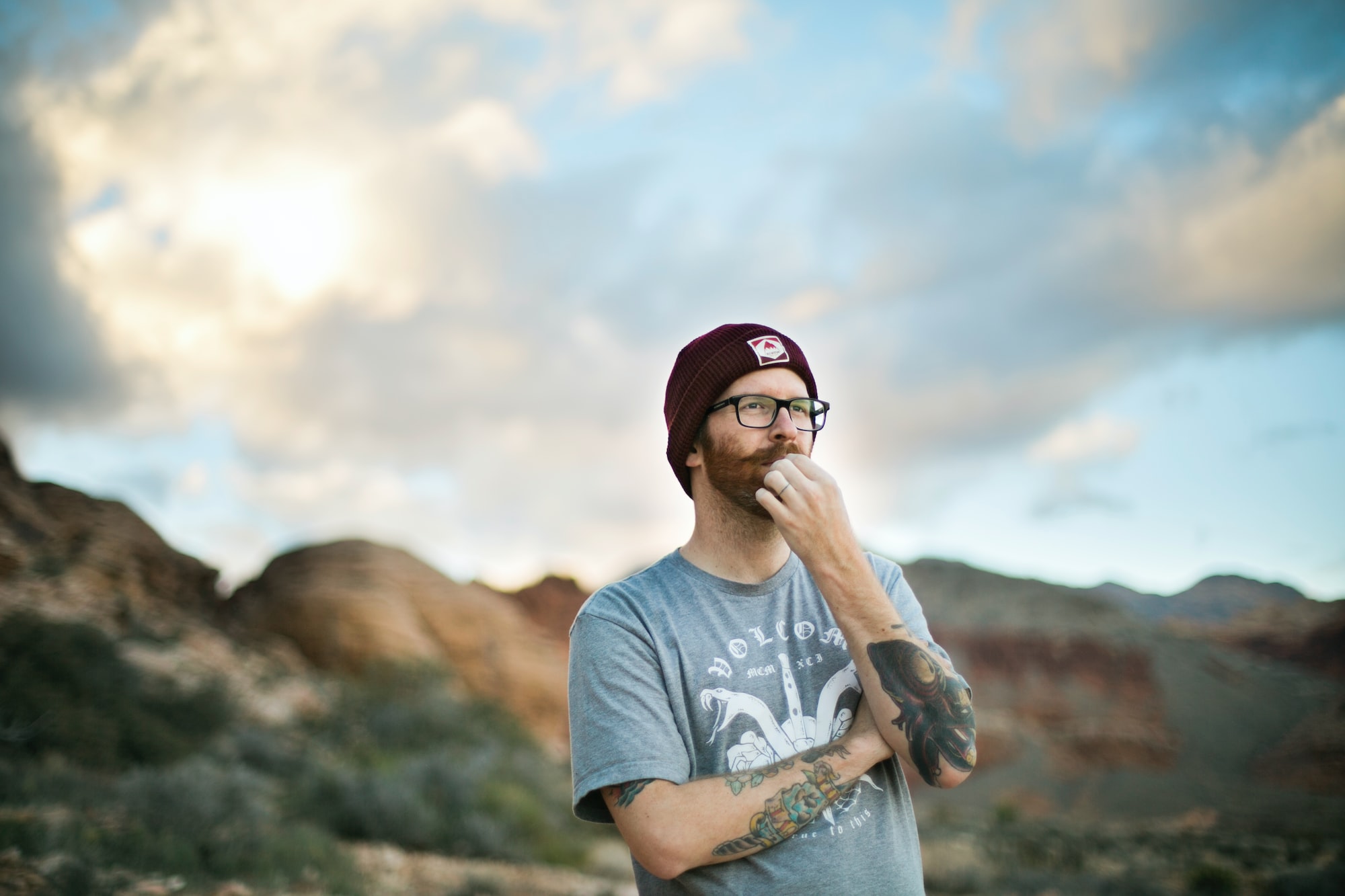 Christians should live their lives Biblically, not based on worldly philosophies.

Stay up to date! Get all the latest & greatest posts delivered straight to your inbox